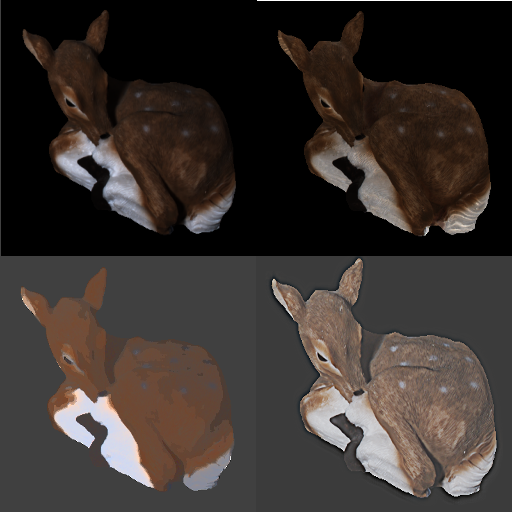 There has been extensive research on lightness illusions like Herman grids and Mach bands as they offer fundamental insights in human perception and the processes in the human visual system. Inspired by the data processing of the human neural network, artificial neural networks currently achieve state-of-the-art results for challenging tasks including object classification and detection.

We found significant differences between the different artificial neural networks. The original network by Corney et. al. perceived all tested illusions similar to humans. Even though we used the same training data, our CNN behaves differently and responds to less illusions. Changing the training data to an artificial dataset while keeping the same architecture as Corney et. al. also changes the networks behavior and prevents it from perceiving some of the illusions. Moreover, two of the pretrained, published CNNs were trained on the same dataset and display similar behavior towards illusions.