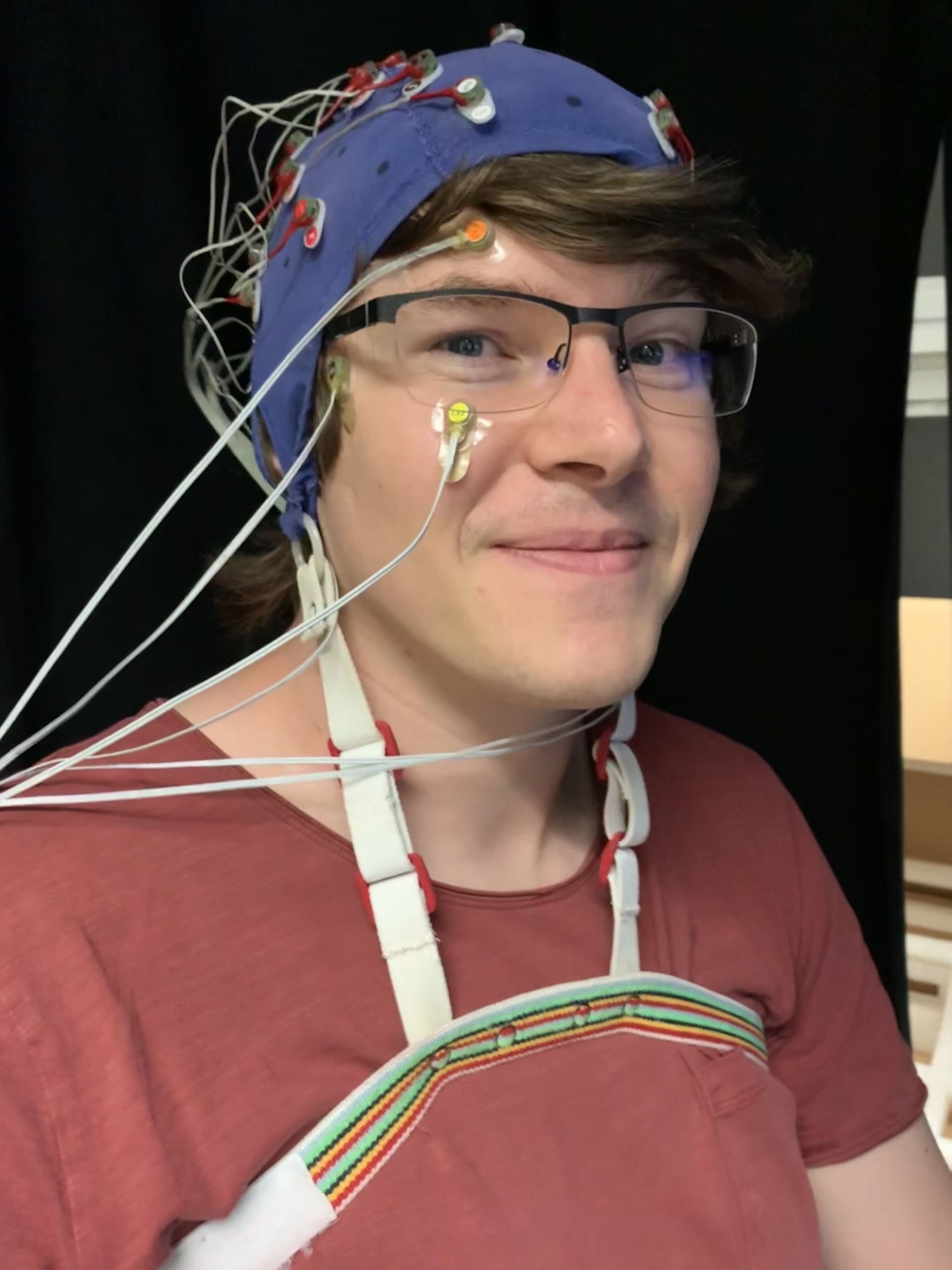 We investigate the brain’s subliminal response to fake portrait videos using electroencephalography, with a special emphasis on the viewer’s familiarity with the depicted individuals. Deepfake videos are increasingly becoming popular but, while they are entertaining, they can also pose a threat to society. These face-swapped videos merge physiognomy and behaviour of two different individuals, both strong cues used for recognizing a person. We show that this mismatch elicits different brain responses depending on the viewer’s familiarity with the merged individuals.

Using EEG, we classify perceptual differences of familiar and unfamiliar people versus their face-swapped counterparts. Our results show that it is possible to discriminate fake videos from genuine ones when at least one face-swapped actor is known to the observer. Furthermore, we indicate a correlation of classification accuracy with level of personal engagement between participant and actor, as well as with the participant’s familiarity with the used dataset.